Register for the webinar

Often when I write something positive about Russia I receive negative reactions from Russians. “You guest of Russia with your exalted views, you don’t know what it is really like to live in Russia”. I understand this reaction. It is annoying when foreigners express their views on your country. Especially if these views seem one-sided. My views may seem one-sided because I try to look at the positive sides of Russia, even though in the last 25 years of living and working in Russia I have personally experienced many of Russia’s negative sides. I have had to defend my interests in court too often, I have seen the inside of holding cells at police stations and I have been cheated out of more assets than I like to remember; just to name a few negative things of the top of my mind. Nevertheless, when I become angry at anything that goes wrong in Russia I remind myself of a wise saying, the origin of which I do not know. “Don’t judge, you never know what storm someone has been through”. When I look at Russia’s history of the 21st and the 20th centuries, and when I look at the individual histories of my Russian friends then the “storms” that define these histories are unimaginable to someone who was born and raised in the comfort, stability and safety of The Netherlands.

In this webinar we will discuss the “storms” that raged in Russia’s and Russians’ history and we will think what these storms should mean for the judgement foreigners and Russians alike pass on Russia. 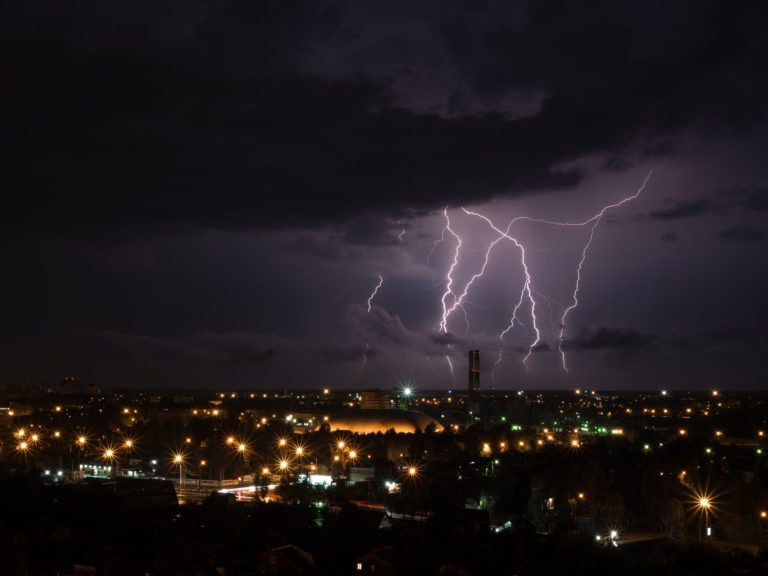