Beliefs, opinions and facts about Russia 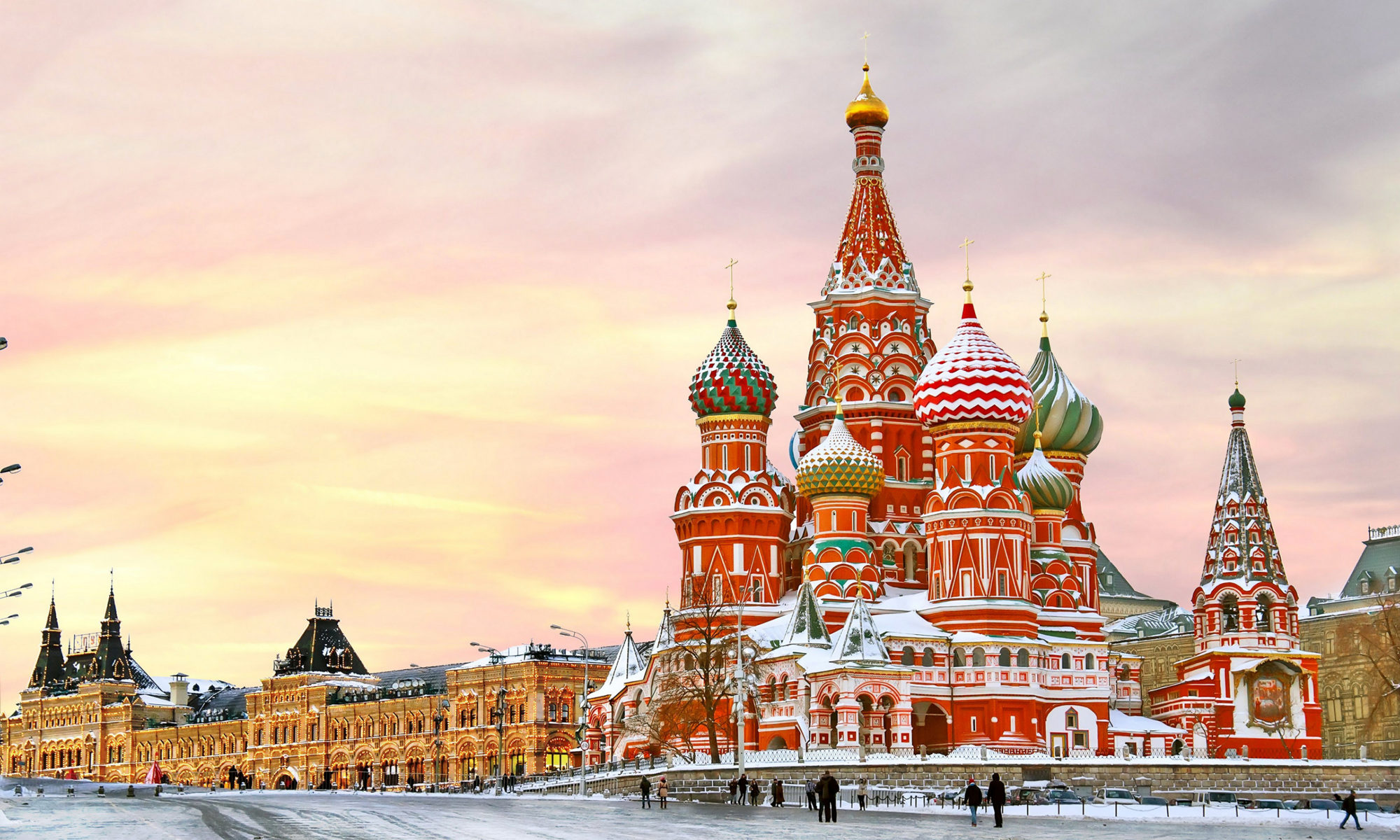 Russia always captures the imagination of non-Russians but in times of crisis more so than ever. No matter who you ask, everyone has an opinion about Russia. Some people love Russia, others hate Russia and most opinions on Russian are colored by the emotions that the country evokes.

What I have learned in the last 26 years is that there is no end to the knowledge one can acquire about Russia. I have learned that “no matter what you say about Russia; the opposite is always true as well”. Russia knows no ‘business as usual’. The norm in Russia is ‘a state of flux’. When something extraordinary changes in this ‘state of flux’ it means Russia goes through some kind of crisis.

This makes Russia a rather frustrating topic to have an opinion about. You are mostly “right and wrong at the same time”. To every positive statement about Russia it is not hard to find a negative reply; and say something negative about Russia and an argument in her defense is never far away.

Whenever I write something about Russia and when I give interviews in the media I see similar dynamics. People either strongly support or vehemently oppose whatever I say or write. Emotions are always lurking right below the surface.

Over many years of accumulating deep experience I came to understand that it is crucial to continue the dialogue between Russia and the West. Yes, it is mostly a dialogue between believers and non-believers, between lovers and haters, but from time to time facts slip through and from time to time someone will see the facts in between the opinions and beliefs. And when facts do slip through we learn that facts fuel knowledge, reduce emotions and increase understanding, acceptance and respect; even when we continue to disagree.

By keeping the dialogue going, we all make small contributions to a world of understanding, acceptance and respect.

Interview at NPO Radio 1 with Jeroen Ketting available in Dutch language in podcast under this link.