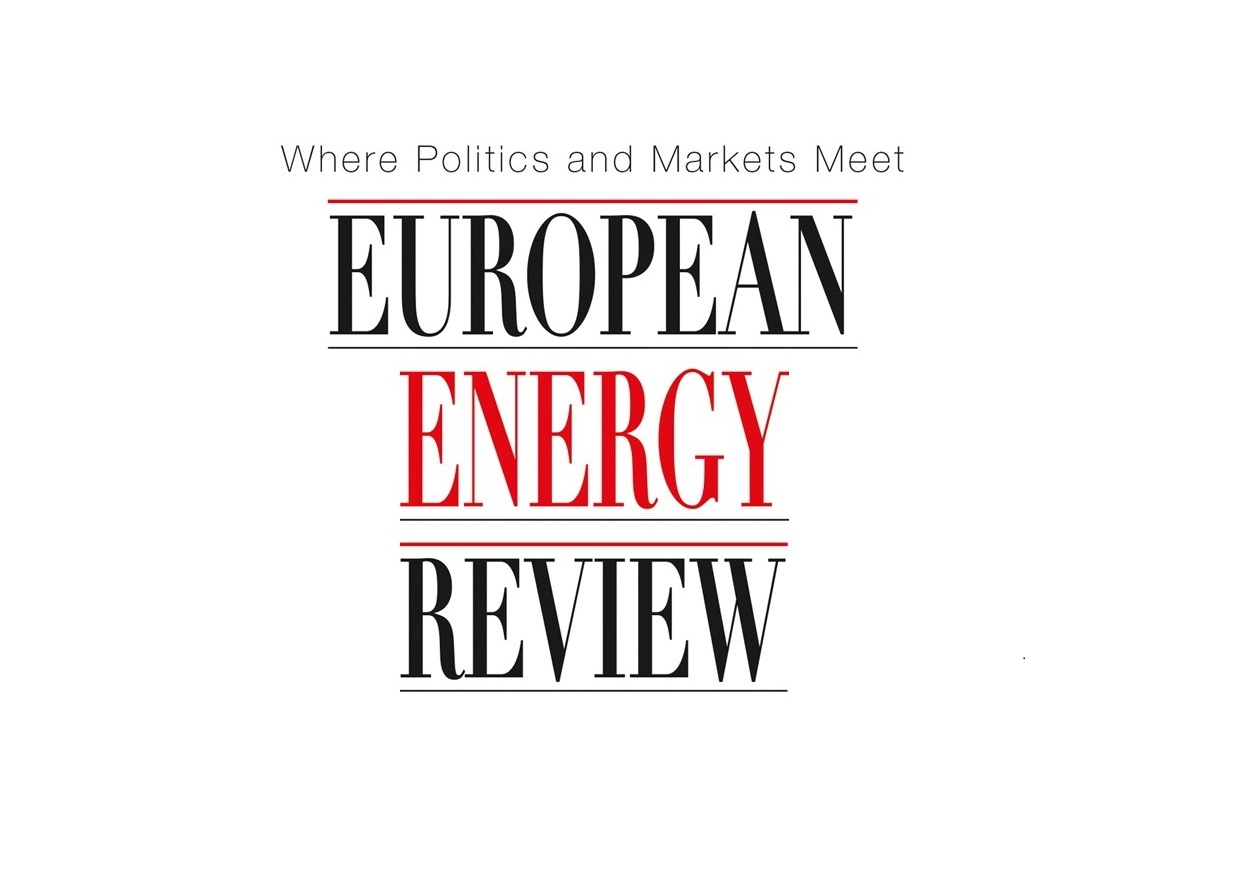 It is the greatest economic reform program ever undertaken in Russia and perhaps in the world: as of July 2008, the massive Russian electricity monopoly will cease to exist. The sector will be broken up, companies privatized, the market liberalized. And this in Russia? Yes, in Russia.

The practical importance of these reforms cannot be underestimated. The Russian electricity sector has suffered from a lack of investments that dates back to the 1980s. During the demise of the Soviet Union, capital and operational expenditure on infrastructure was virtually reduced to zero. The problems of underfinancing were not immediately felt in the 1990s. After the collapse of the Soviet Union, generation capacity still exceeded demand because of a declining GDPand consequently declining electricity consumption. But from the mid-nineties, with GDP rising, growing consumer spending and strong industrial growth, energy demand started to increase. The energy infrastructure, however, was, and still is, deteriorating. Expansion of generating capacity is not keeping up with demand. And the outlook is gloomy. Almost the entire installed base of generating capacity dates back to Soviet times and will reach the end of its planned lifespan in a matter of years. In fact, in 2002, electricity output was only 75% of what it was in 1990!

The major reason for the problems in the sector is that there were no stimuli to increase efficiency and encourage energy saving, and to manage and plan electricity generation capacity, distribution and consumption more rationally. There was also a widespread lack of payment discipline which increased the lack of financing. As a result, the electricity sector fell behind in comparison with its Western analogues in terms of, for example, fuel rate, average efficiency and operating time. Power shortages became a regular occurrence in various regions in Russia. Practically no external investments were forthcoming as the enterprises in the electricity sector were not financially transparent and as the market was closed to new and independent players.

Interested? Read the full article in the European Energy Review via this link.