info@ketting.com Sign up for our mailing
Home / Publications / Russian Business & Culture / Russian culture / The double pay-off of getting to know Russia
Previous
Next

The double pay-off of getting to know Russia 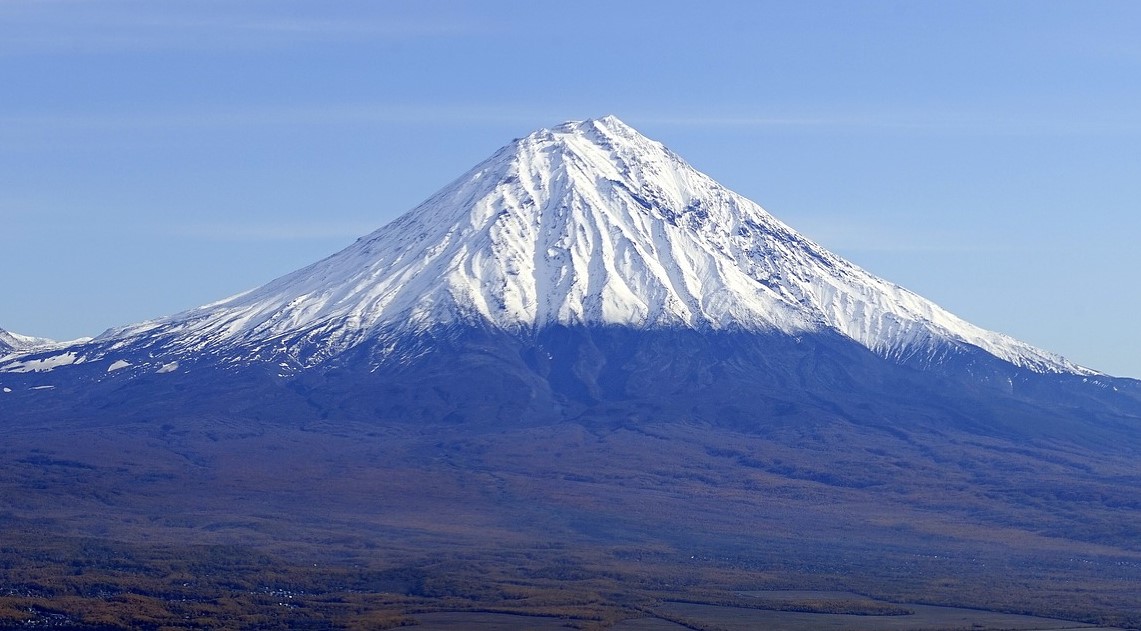 The West’s relationship with Russia has never been easy but since 2014 with Maidan, Eastern Ukraine, Crimea, MH17, Syria, sanctions and countersanctions, cyberattacks, propaganda and spy games – the relationship is at its most difficult time in the post-soviet period.

Reason the more to acquire in-depth knowledge about Russia. But are we acquiring this in-depth look? Not really. Western governments and agencies have surprisingly little in-depth knowledge about Russia. For authoritative opinions by statesmen about Russia you need to go back a long way. Famous statements like Otto von Bismarck’s: “Russia is never as strong nor as weak as she appears” or Churchill’s: “Russia is a riddle wrapped in a mystery, surrounded by an enigma” have no equals today. Of the currently living statesmen only Kissinger comes to mind: “Few countries in history have started more wars or caused more turmoil than Russia in its eternal quest for security and status. It is also true, however, that at critical junctures Russia has saved the world’s equilibrium from forces that sought to overwhelm it… ”.

One of my favourite quotes comes from Charles Bohlen, Soviet expert at the State Department and US Ambassador to the Soviet Union in the 1950s. “There are two classes of people I know who are lying – people who say whiskey doesn’t affect them and people who claim they know how to negotiate with the Russians”.


If you want to understand what is going on in Russia these days, you almost have to make a day job out of studying the country. It is not enough to simply follow any media. You have to be selective when following the Russian media and, in many cases, you also have to be careful with what you learn from the international media. Disinformation is often unintentional, but both in Russia and in the West, there is a high level of ignorance about “the other side”.

There are several good foreign and Russian journalists and analysts who present an informed and balanced view about Russia. But to be able to form a complete picture about Russia you will have to follow and read more than a few of them on the Western and on the Russian side. However, only when you combine what you read with your own experience with Russia will you be able to form your own opinion about Russia.

For centuries Russia has been a mystery to Russian and foreign philosophers, writers, politicians, business people and analysts. There are layers and layers of knowledge and understanding to be achieved about Russia. In the last 25 years I have had several moments when I thought I knew it all. Experience taught me that this moment of thinking “you know it all” is a dangerous moment because it is then when for sure something will happen that shows you that you don’t know anything about Russia at all.

If the great minds of Russia and Europe weren’t able to unravel Russia’s mysteries then we can’t expect politicians, business people and interested individuals to be able to do so. But this is no excuse for not doing our best to obtain a balanced view on Russia, especially before taking decisions that have business or political implications. To make sure I do my best to stay informed I regularly remind myself of the wise words of Lev Tolstoy, who said: ” If I would have to give one advice that I consider to be the most applicable for people of our times, I would say just one thing: Please, stop just for a moment, stop working, look around “.

When we do just that, “stopping for a moment and looking around”, then we see that Russia is much more than the stereotypes of vodka, bears, snow, mafia, oil, gas, oligarchs, gloom and doom. There is some truth in every stereotype (like the Russians say that there is a bit of a joke in every joke) but there is also another side that is often less evident to foreigners. That other side is the side of culture, nature, hospitality, human energy and talent, colour and humour.

There is a mountain in Kamchatka (Kluchevskaya Sopka) that looks like Mt Fuji. There are ancient rocks in Komi that look like the Moai statues on Easter Island. There are Buddhist temples in Kalmykia that look like they are in Tibet. Even most Russians don’t know the wealth in magical places that seem almost hidden by Russia’s sheer size.

When you do get to know Russia, you will learn what I understood gradually while living in Russia for over two decades. You will learn that Russia transforms people who are exposed to it and that it is not people who transform Russia.

You will also learn that there is never one reality or one truth in Russia. Whatever you say or think about Russia, the opposite is always true as well.

You will learn that in Russia, the cards are always dealt anew. Every day is a new day with new surprises and no guarantees for the day that follows.

You will learn that the glass is half full or half empty depending on your attitude. It is much easier being negative than positive about Russia. But the effort of seeking and seeing the good side of Russia pays off as it will make you seek and see your own good sides as well.

You will learn that for a full study of Russia you need to let go of your opinions and impressions and with an open eye absorb all you can discover about Russia’s history, culture, economy, politics, ethnicity and religion. Then your study of Russia will go a level deeper and touch the Russian soul, the Soviet trauma, the contradictions, the “us and them thinking”, the ambiguity of Russian life, Russian’s readiness and capacity to sacrifice, Russia’s appetite for risk and Russian’s short-term perspective.

When you will learn all that, you will find out that in your efforts to uncover the deeper layers of knowledge about Russia you also uncover deeper layers of knowledge about yourself. And in this way the effort to understand Russia has a double pay-off. We don’t transform Russia, Russia transforms us. It is up to us to make that transformation a positive one.