info@ketting.com Sign up for our mailing
Home / Publications / Russian Business & Culture / “Russia is what happens while you’re busy making other plans” (freely interpreted from John Lennon)
Previous
Next 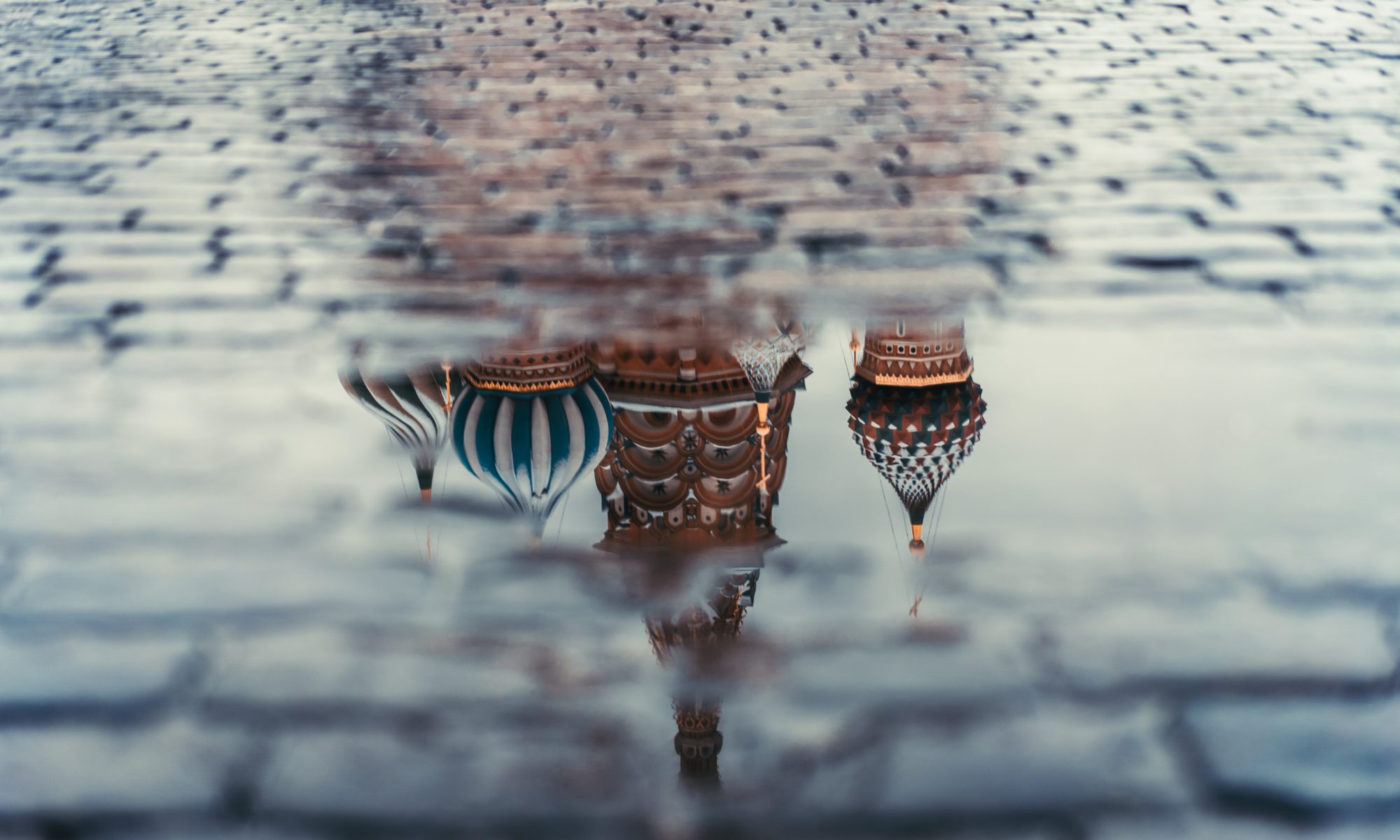 The Dutch ministry of foreign affairs is currently in the process of developing a new Russia Strategy. The Ministry wants to gain new insights to evaluate if the current Russia strategy of “Pressure and Dialogue” should be adapted. To formulate an effective strategy for dealing with Russia the Ministry will have to overcome many challenges, three of which I describe below.

The first challenge is to find objective and fact-based insights. There are few countries in the world that inspire such debate, controversy and emotion among foreigners (and Russians as well) as Russia. On one end of the spectrum there are people who love Russia and who eagerly point out that whatever negative thing you say about Russia, the same can be said about the West. On the other end of the spectrum you have people who consider Russia to be a backward country that should finally start to behave and try to become a member of the family of developed Western nations. Rarer creatures are those people who do not afford themselves the luxury of having a negative or positive opinion on Russia but who strive to have a nuanced and balanced understanding of Russian by acquiring and maintaining a deep knowledge of Russia. These people are rarer because it is significantly harder to have a nuanced and balanced understanding then to have a predominantly negative or positive opinion. They are also rarer because hands-on experience in Russia is almost a prerequisite to be able to place the information and knowledge you have in the appropriate context. And if that isn’t challenging enough, you also need to continuously challenge, update and adapt the information you have, as well as your understanding of the relevant context of that information. Russian reality is never fixed and always in a state of flux. And truth is never absolute but always relative.

The second challenge is finding a strategy that is effective in dealing with a country that operates mainly tactically. Russians are great tacticians in the short-term, but they are less strong in long-term strategy. The Dutch, on the other hand, are stronger thinking long-term and not so adapt at thinking and acting tactically. The Russian short-term focus at tactics instead of strategy allows them to think and act in a way that seems hybrid and asymmetric to the Dutch who, above all, seek logic and rationality.

The third challenge comes forth from the fact that for centuries life in Russia has been essentially different from life in Europe. Russian life is uncertain, contradictory and relative. Russians have become so used to living with uncertainty, contradictions and relativity that such an environment is most comfortable to them. They feel that their capacity to deal with uncertainty, contradictions and relativity is what makes them stronger than Europeans who have known mainly stability and prosperity for at least the last 70 years. In the Netherlands we always strive towards creating certainty, consistency and absolutes and we believe that this is the source of our strength. This means that Russians and Dutch live in a completely different worlds and have different outlooks on life. The Dutch policy of “pressure and dialogue” may be perceived completely different by the Russians who have an alternate understanding of what “pressure and dialogue” means to them. What the Dutch see as “pressure”, the Russians see as an intentional irritant that only increases their obstinacy and enforces their siege mentality. The Dutch understanding of  “dialogue” is perceived by the Russians as something that comes closer to a negotiation than an open discussions.

So how to deal with this?

It pays to “understand, accept and respect” when dealing with Russia.

Understanding relates, among others, to the specific Russian characteristics and features I described above. Understanding also means not confusing opinions with facts.

Accepting relates to the reality that even Russians don’t feel they can essentially change Russia, so why should we even try to influence Russia. Since the golden Tatar Mongol Yoke of the 13th till the 15th centuries no nation has been able to impose its will on the Russians. Not the Swedes, nor the French or the Germans.

We do not necessarily need to see Russia as a friend or a partner but any effective “Russia strategy” should at least see them as worthy and interesting opponents. Understanding, accepting and respecting helps us to depersonalize our attitude towards Russia and Russians. Depersonalizing means, applying the attitude of a good doctor. You don’t let your like or your dislike of the patient get in the way of the proper cure. Depersonalizing helps us to focus on our own goals and on our common interests. Focus on our own goals and our common interests helps to balance the destabilizing effects of Russia’s tactical actions.

My 25 years of experience in Russia has shown that a strategy of “interests and negotiations” gets you further than a strategy of “pressure and dialogue”. Let’s see what the new Russia strategy of the Dutch government will look like.