Only in Russia – Authority works? 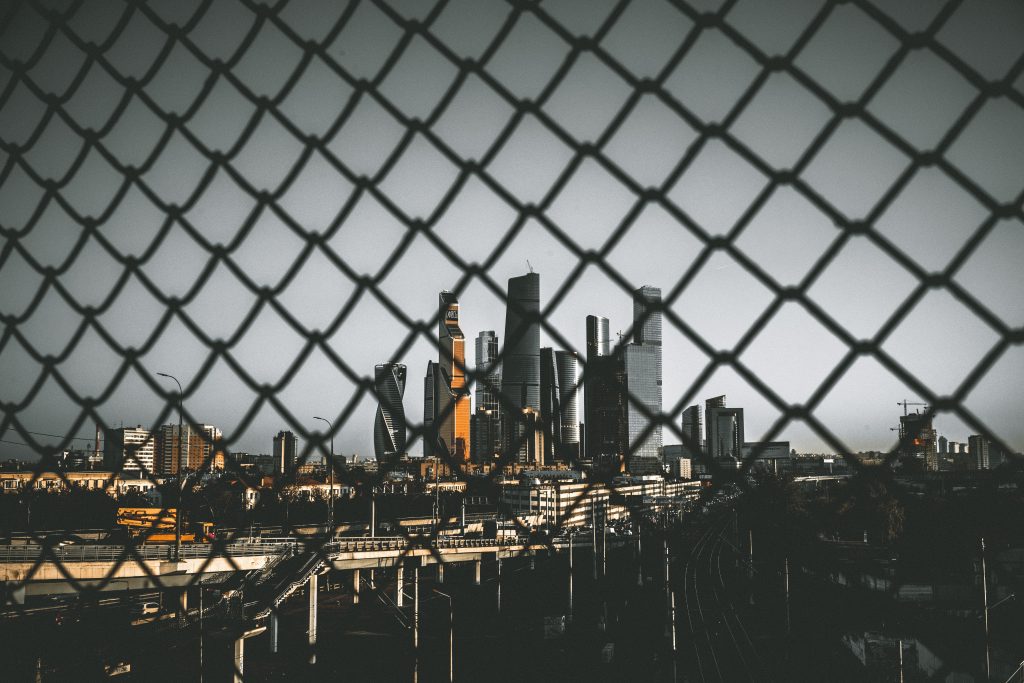 The Russia Only articles are a series of short stories about Jeroen’s experiences of living and working in Russia over the past 25 years.

It doesn’t take a long time for newcomers to Russia to understand that to attract the attention of a waitress in a restaurant, it is not sufficient to look in her direction or raise an arm. The only thing that gets her attention is to call out loud: “Devushka” (Miss); an action that would get you almost thrown out of most restaurants in Europe. In the office, you will notice that after having had a long meeting with your team, during which you thought everything was discussed and agreed upon, everyone is still looking at you to take the final decisions. In a newspaper, you may read with some surprise that next to Vladimir Putin, Josef Stalin is the most popular Russian leader of all times.

There is one common denominator to all three situations described above and that is the concept of authority. Authority is important in Russia and a key ingredient for making things work. For effective leadership in Russia, authority is much more important than consensus, whereas, in most western countries the exact opposite is the case. In Russian companies, the director decides on everything. Very little power or mandate is delegated to lower management levels. In the workplace, the boss is expected to know everything and to carry a paternalistic responsibility for his employees. Russians in general work harder and longer than most Europeans. The formal nine to five culture does not exist in Russia. Working until late at night or meetings during the weekend is all within the normal course of business. But the Russian worker needs to genuinely respect his boss. If respect is lacking, then it is very hard to motivate a Russian worker to ‘go the extra mile’ and in that case, no HR process, training or management technique will increase the output of your employees.

For foreign managers in Russia, this means that they need to be more firm and decisive than they are used to being in other countries. This also means that you should be careful not to lose the respect of your employees. Losing your cool too often and starting to shout is seen as losing control, and consequently, leads to a loss of respect. Once respect is lost, it is very hard to regain.

Another proof of the fact that ‘authority works’ in Russia can be seen in traffic or in queues. You may be surprised that drivers cut right in front of other drivers without any repercussion. Something that would cause road-rage in Europe and a shoot-out in the USA, is calmly accepted in Russia. If you want to merge into traffic hesitantly using your turn signal indicator you won’t get anywhere in Russia. You need to be bold and just cut in. Just try It. You’ll see it works. If you are afraid to dent your car you can start with the queue at passport control. Just cut in front of the queue, acting as if you own the place and see what the reaction will be. If you do get a reaction, next time, try it with more authority!

Being nice and gentle is not yet really understood in Russia. It is often mistaken for weakness. You can be many things in Russia, but at least you have to be firm and strong. Otherwise you won’t get anywhere. This is one of the things that is often difficult to understand for newcomers to Russia.

It is not for nothing that Russia knows something called the ‘komandniy golos’ (the commanding voice). It’s the tone of voice you need to use if you want to get something done here. Even after 16 years in Russia, I find it hard to find the right ‘komandniy golos’. When the ‘banshik’ (stoker or bath attendant) in the Russian banya (bathhouse), where I usually go proposes to increase the heat and steam, l am usually the first to say ‘khorosh’ (it’s enough, no need to increase). But no matter how I say it – loudly or softly, with a deep bass – the stoker always continues to increase the heat. But, if one of the Russians around me says ‘khorosh’ or ‘esho’ (more), this one word is enough to spring the stoker into action.

Russians and authority, one more aspect of Russia’s unfathomable mystery. And for most of us foreigners, there is only one conclusion we can come to – ‘if you can’t stand the heat, stay out of the banya’!