Only in Russia – Love and Hate 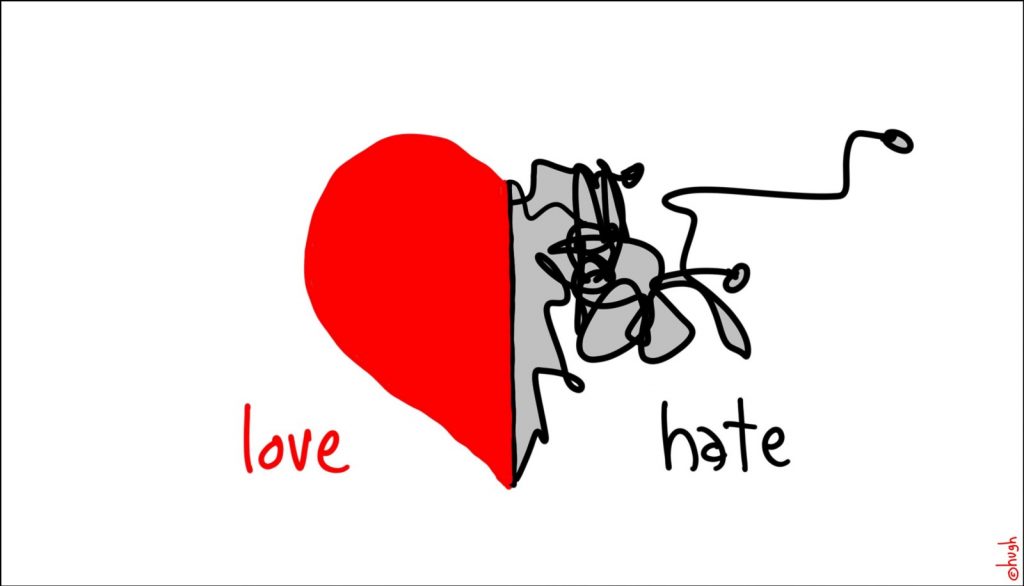 The Russia Only articles are a series of short stories about Jeroen's experiences of living and working in Russia over the past 25 years.

Russia, you have got to love her

There are two kinds of people in the world: those who love Russia and those who hate it. The first group is motivated by the adventure, authenticity, warmth and generosity of the Russian people, and, not to forget, by the enormous market potential. The second group sees a dangerous, dirty, corrupt, inefficient and unorganized country, with grim and rude people. Depending on how you look at it, there is some truth to both views on Russia. And it is a fact that most foreigners, and even many Russians, oscillate between love and hate for Russia several times per day. But there is one truth that is undeniable, which is, if you do not enjoy and love the country most of the time, you will have no chance of success in Russia.

I often see them sitting next to me in the airplane before landing in Moscow: The western businesspeople, wiping their moist palms on their trousers, for fear of what lies in store once they put their feet on Russian soil. These fearful visitors run the risk of encountering one problem after the other. There is a 50 meter long queue at passport control and the window closes just when you are next in line; when it is finally your turn, you almost get arrested because your friendly effort to say ‘zdrazdvuitje’ (hello) in Russian is misinterpreted by the grim officer in front of you. Subsequently, while waiting for your luggage at the luggage belt with the sign ‘Berlin’, as that is where you came from, it arrives at the belt with the sign ‘Paris’. This, of course, you find out only after you have already spent an hour trying to declare your luggage as ‘lost’. The taxi driver rips you off and at your hotel, they cannot find your reservation and do not accept your credit card. Business has not even started yet, but your trip is already ruined and there is little chance that your luck will change for the better.

On the other hand, those business people who focus on the positive side of things and welcome the chance to experience something out of the ordinary, and who can appreciate the unorganized adventure that doing business in Russia is, usually succeed. They learn a little Russian, wink at the mustachioed lady at passport control and are not surprised to find their luggage at the wrong luggage belt. These are the people who get satisfaction from solving Russia’s daily riddles. These are also the people that have a genuine interest in their Russian business partners, and eventually end up making friends with them. Often, people ask me what the main secret of success in doing business in Russia is. The answer, without a doubt, is – ‘a good sense of humor’.