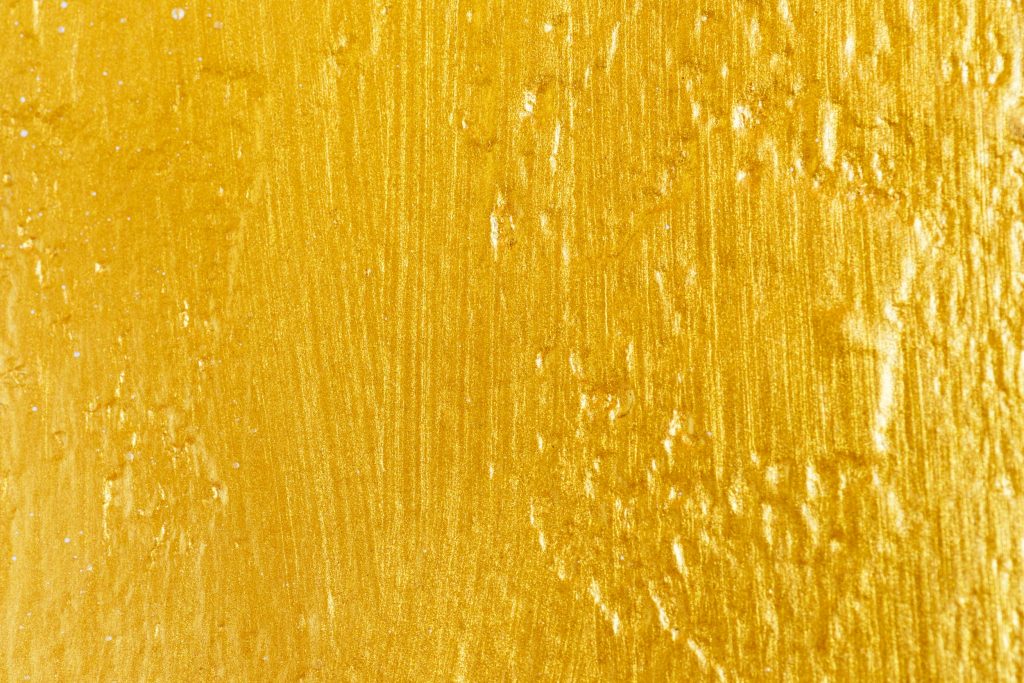 The Russian Contradictions series provides examples of the many contradictions that you are bound to encounter during your stay in Russia. No matter what qualification you apply to Russia, the opposite will always be true as well. For many foreigners, and for me as well, these contradictions and contrasts are actually one of the great attractions in Russia. It makes life in Russia rich, colorful and immensely valuable.

In the big Russian cities and especially in the center of Moscow you will get the impression that you have arrived in a millionaire’s playground. You will see more expensive cars in one hour than you will see in Europe in one week. In the shopping areas you will see more luxury per square meter than you will see in London or Paris and nobody raises an eyebrow when they pay ten dollars for a cappuccino. After the United States and China, Russia, with one hundred and one billionaires, has more billionaires than any other country in the world. If you look at this figure on a per capita basis, then Russia takes the number one spot, with more billionaires per capita than any other country in the world. However, when we look at Russia’s 375,000 millionaires on a per capita basis, then Russia does not even rank among the top fifteen countries in the world.

The picture gets even bleaker, when considering the Moscow’s Higher School of Economics assertion that sixty percent of the population in Russia has the same real income it had twenty years ago, when the Soviet Union collapsed, and some are even poorer. Poverty in Russia is determined as the share of people with a per capita income lower than the minimum subsistence level equal to about 150 Euros. According to official statistics, about fifteen percent of the population or over twenty-one million Russians were officially classified as poor. In reality, this percentage is closer to thirty percent, or over forty million people. When you leave the city center in Moscow or venture even further out into the countryside, then this poverty is apparent everywhere you look.

In Russia, one percent of the population is estimated to own about eighty percent of all assets; whereas, the top one percent of the world’s population owns only forty percent of all assets. There is an enormous difference in Russia between the 10 percent wealthiest and the 10 percent poorest people of the population. This difference, or the poverty gap, is about seventeen times. In Western European countries, the poverty gap is on the average, five fold. Only fifteen percent of Russians consider themselves middle class and small and medium enterprises only account for about fifteen percent of the Russian GDP. In Europe, both percentages are closer to seventy or eighty.

It is safe to say that one of the most obvious contradictions in Russia concerns its boundless wealth on one hand, and its abject poverty on the other hand. Common logic dictates that such poverty gap or income inequality creates social unrest, but not in Russia.

A popular anecdote in Russia goes as follows: A fairy godmother approaches a poor Russian peasant and promises him anything he desires, with only one condition: that his neighbor gets twice as much of it. The peasant thinks for a long time, and then finally says: “All right. Blind me in one eye”. This anecdote shows Russia’s particular relation with wealth, money and material possessions. Whereas, the West has a greed culture, Russia has an envy culture. When it comes to reducing income inequality, many Russians would prefer that the wealthy become poorer rather than becoming wealthier themselves. There is no real bourgeoisie attitude in Russia – no middle class, with typical materialistic values and conventional attitudes, as can be found everywhere else in Europe. When Russians think about wealth and business they think in all or nothing terms.

For a city, where your shoes get dirty faster than anywhere else, Moscow has conspicuously few shoe shining places. Likewise, you will find few small shop owners, Laundromats, or street vendors offering their goods; although, Russia would be an ideal place for such small entrepreneurship. Centuries of agrarian culture and the subsequent Soviet culture considered that wealth could not be the result of a noble working process. A daily, routine and meticulous focus on money and enlarging one’s wealth is actually still seen as something that sooner shows the smallness than the largeness of one’s soul. Wealth shouldn’t be the result of a daily struggle; it should be the result of one big deal, one stroke of luck or genius. There is almost more respect in Russia for the lucky gambler than there is for the hardworking merchant or tradesman.

Money in Russia is incompatible with the idea of the Russian soul. The Russian soul is embodied by a tendency to look at life from a philosophical and religious perspective, to have a strong faith in providence and a personal identity characterized by depth, strength and compassion. To be small about money doesn’t fit into that concept and as another popular saying goes: the American dream is to earn a million, whereas, the Russian dream is to spend a million.

Many foreigners who are familiar with the income and social inequality situation in Russia often wonder when there will be a ‘Russian Spring’ similar to the ‘Arab spring’. Nobody knows, but what is clear without a doubt is that once there will be social upheaval in Russia, it will not be aimed at making the masses richer but at bringing the wealthy down. And that is what the wealthy in Russia, living behind their six-meter-high fences, fear most of all.