The new psycho-cultural approach to successful relations with Russia 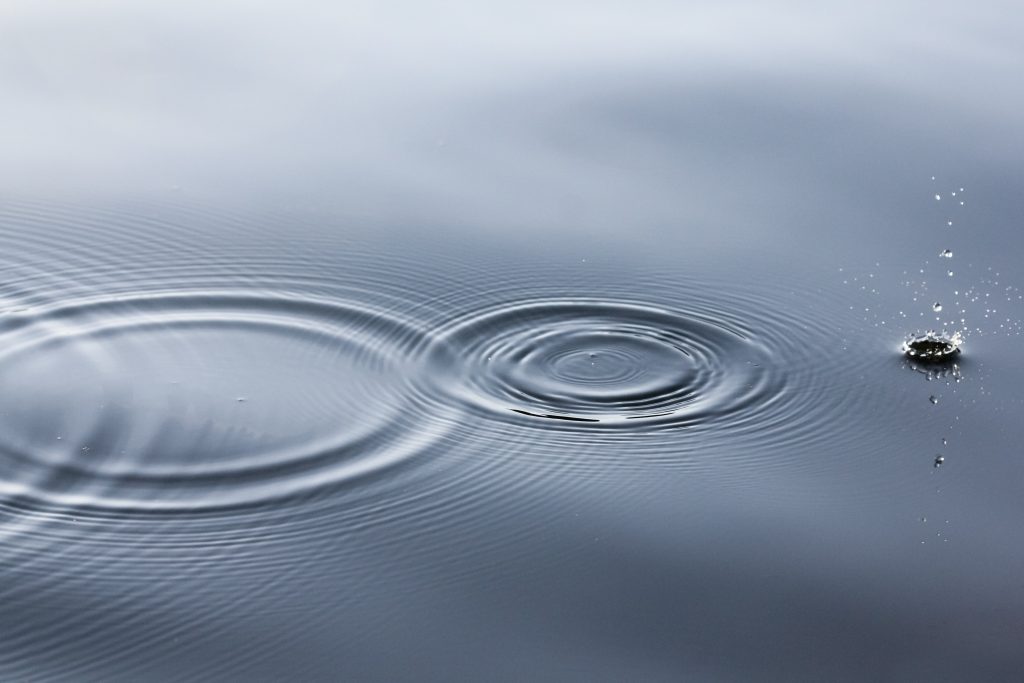 Written by Jeroen Ketting with the input of MSc psychologist Joan Sträter.

Western-Russian relations are going through a difficult time. Western business people, politicians and diplomats ask themselves how they could be more effective in their dealings with Russia. The answer to that question is to start taking the country’s history and national psyche into account in addition to the cultural, economic, political and social particularities of Russia. The key to doing this is a new psycho-cultural approach to Russia that considers, not only cultural and practical differences but also, differences in national psychological profiles of Russia and of the country it is dealing with. In this article I explain the fundamentals of the psycho-cultural approach to Western-Russian relations using Dutch-Russian relations as an example. (I leave questions of blame or responsibility for the deterioration of the relations between the West and Russia aside. It is not the topic of this essay and I believe it is counterproductive to assign blame or to force anyone to assume responsibility. It takes two to tango; in conflict as well as in the solution to it.)

A central element of the psycho-cultural approach is to compare the complexities of national behavior, character and culture with the behavior, character and culture of individual persons. I started making these comparisons intuitively when many years ago I began noticing that the behavior of Russians and Westerners in boardrooms were similar to the geopolitical behavior of Russian and Western nations and their leaders.

Imagine Russia as person and then look at the history of this person “Russia” over the last 100 years. You will see a person that became an orphan a hundred years ago when the Tsarist family was murdered in 1 July 1918. Russians regarded their Tsars as father-figures and called them Batiushka (dear father). This orphan “Russia”, after losing the Tsarist family lost its caregivers, attachment-figures and role models which most probably caused feelings of abandonment, sorrow and anger. On top of this, the orphan “Russia” was traumatized even more by the tens of millions of Russians who gave their lives during the Second World War and who perished during Stalin’s reign. In Stalin, the triple-traumatized orphan found an abusive and cruel step-father who inflicted merciless and unimaginable harm. The orphan “Russia” received no emotional nourishment over the last hundred years and has been severely neglected but it still feels attached to its abusive step-father. Despite these millions of deaths many Russians consider Stalin as one of their most popular leaders in history.

How would you look upon a person with such a traumatic history if it was someone you actually knew? Now imagine the Netherlands (or Holland) as a person and look at the history of this person “Holland”.

You will see a person who has predominantly known prosperity, growth and stability over the last hundred years. Of course, Holland lived through the Great Depression of the nineteen-thirties and through the Second World War but Holland lost over two percent of its population during WWII whereas the Soviet Union lost over thirteen percent of its population. Holland still remembers its WWII casualties and respects the sacrifices made during WWII, but it is much less traumatized by it. Hundred years of prosperity and the preceding period of growth and development that started in the golden age of the seventeenth century have created a national personality and culture that considers itself as an enlightened, majoritarian and dominant. Because of this self-image the Dutch developed a national personality that looks at the world from an ethnocentric and superior perspective.

If you would meet “person Russia” today, then you would meet a person who seems charming and confident at first glance and who easily wraps other people around its finger. But you would also see a person who is manipulative and egocentric. Someone who has allusions of grandeur, who thinks he’s always right, finds it hard to accept criticism and who has difficulty saying sorry. A person who is suspicious of others and projects its own limitations on others.

When I presented these two profiles of person “Russia” and person “Holland” to a psychologist dealing with trauma in an intercultural context her diagnosis was as follows. Person “Holland” is simply a rather unpleasant and unsympathetic person. Person “Holland” is too self-satisfied and self-righteous to be able to sincerely empathize with others and look at the perspective of others. Person “Russia” on the other hand suffers from post-traumatic stress disorder and has developed traits of narcissism and borderline disorder.

So here we have two persons who try to get along. A Dutch person who is smug, self-centered and arrogant trying to solve a conflict with a severely traumatized Russian person suffering from post-traumatic stress disorder.

My next question to the psychologist was how one should deal with a trauma victim displaying the symptoms described above. Her answer was simple and direct. “Two things; be compassionate and establish clear boundaries”.

In practice this means that we in the Netherlands (or in the West for that matter) need to start making a compassionate, sincere and authentic effort to understand, respect and accept Russia while refraining from passing judgement. We need to depersonalize our relationship with Russia and achieve a neutral focus at the business, political or diplomatic issues we need to deal with. When we have a neutral understanding of the issue that we must deal with we need to understand what our medium-term goals and long-term strategy concerning these issues are. This strategy should include various scenarios. Upon engaging Russia, we should start based on shared values and shared interests but indicate clear boundaries. Once engaged with Russia we should keep our distance, keep our options open and be consistent. In our communication with Russia it is important to communicate assertively, alertly and mindfully. One should always keep composure. Having strategic patience and maintaining a sense of humor and a sense of proportion go a long way in helping to keep such composure.

It is difficult to become an expert in dealing with Russia based on a thousand-word article but simply understanding our own and Russia’s characteristics and being aware of the basic guidelines above will already help you become more effective in a Russian setting. In future articles I will deal with all the aspects of this article in more detail to provide further guidance and clarification. But until that moment I would like to conclude with one important lesson I learned. When dealing with a traumatized person it is important that you don’t take this person’s outbursts personal. Proud people, with a big but vulnerable ego, usually silently yearn for a recovery of relations with the other person. It is important to leave the traumatized person with a graceful exit out of the conflict without inflicting too much damage to the person’s ego. If person “Holland” learns to be compassionate, firm and consistent with person “Russia”, while at the same time keeping an eye open for the implicit conciliatory signs person “Russia” may give, then we take one step towards mutual understanding and away from further conflict. And even the longest of journeys starts with one single step.