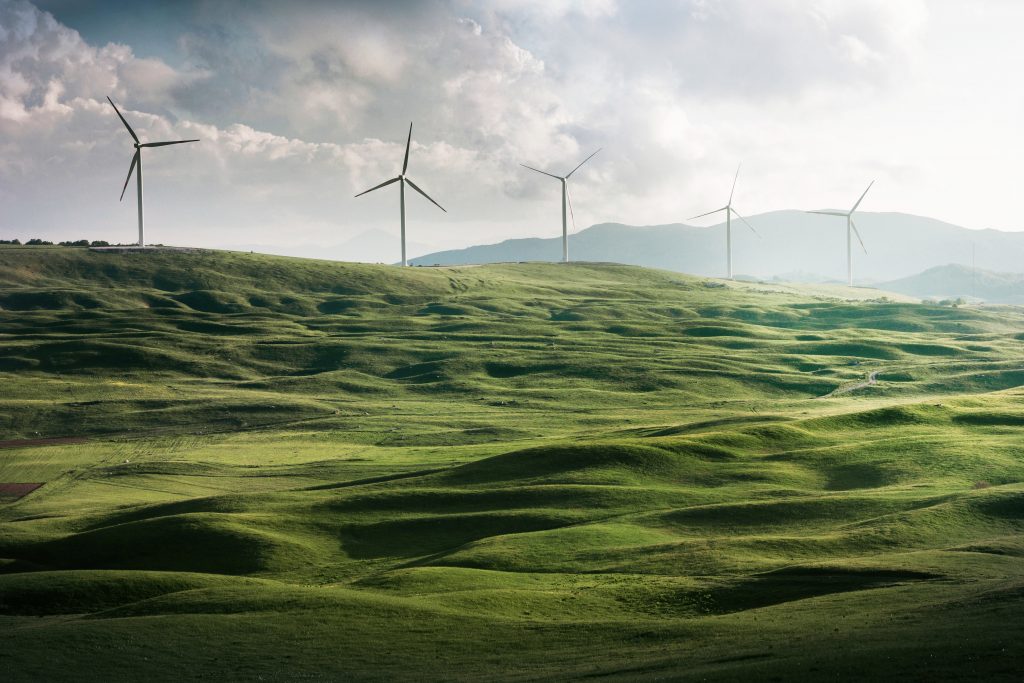 Catching up to inefficiency

Not so long ago, I moderated a conference in Russia on green buildings. It’s always uplifting to hear how energy consumption can be reduced in new and existing buildings, how they can be made more sustainable. Energy efficient lighting, natural ventilation systems, solar energy and geothermic heating − we participants had practically solved the world’s energy crisis and created a sustainable future for our children. Until a presentation by Greenpeace brought us back to earth. It wasn’t the kind of riotous Greenpeace performance often seen in the media. It was a sober presentation by a man in a business suit, basically showing what everyone in Russia already realizes deep down: that any optimism is overshadowed by the overwhelming reality of the country’s sad record on energy efficiency.

His presentation can be summed up in a few words. Compared to western economies, the Russian economy consumes three to four times more energy per produced dollar of GDP, and there is no reason to assume that this is going to change for the better anytime soon. The Russian government is not taking action, and businesses and the public have too little stimuli to do anything on their own. The biggest problem in Russia is that there is no collective will to use resources more efficiently and save energy. The principle of efficient resource utilization has not yet taken root – not with political and business leaders, and not within the general population.

This absence of will to save energy may be Russia’s biggest obstacle on the road to increased energy efficiency, and it doesn’t seem likely to develop in the next 10 to 20 years. In Russia, like in China and India, the population is still busy catching up to western levels of consumption, with a middle class only beginning to develop. This means that the priorities of Russians – like the Chinese and Indians – are focused on improving their personal situations. Concern for the environment is well down on the priority list.

From an economic point of view, energy efficiency is not on the radar screen at all. Russian business people are typically short-term thinkers, planning at best two to three years ahead. To invest in something where the return is 10 or more years away is something that no Russian business person in his or her right mind would do.

This short-term thinking also affects how Russians deal with planning and problems. Planning is always done at − and for − the last moment. As a rule, problems are dealt with only after they have occurred and their consequences are full-blown. Take Russia’s poor health care system as an example. The life expectancy of the Russian male is 57 years old. Russia’s population has decreased over the last 14 years by 14 million people, and it is still decreasing. Reason enough, one might think, to invest in better health care. Yet nothing is being done. Russia’s infrastructure is another problem − not only its notoriously bad roads, but also its energy and water supply systems are seriously restraining the country’s development. Any visitor to Moscow will have suffered from the city’s debilitating traffic congestion, and the problem is only getting worse. The average Russian thinks something will only be done when the city comes to a standstill, or when government ministers get stuck in traffic on their way to the Kremlin. Given this, efficiency seems to be the least of the energy rich country’s problems. It’s comforting to reassure each other at conferences that there is a light at the end of Russia’s long, dark energy efficiency tunnel. But when we look beyond this small group of well-meaning and well-informed energy efficiency aficionados, we must admit that if there is one, it’s most likely an old-fashioned incandescent light bulb that someone couldn’t be bothered to switch off.

Read the column in the European Energy Review via this link.