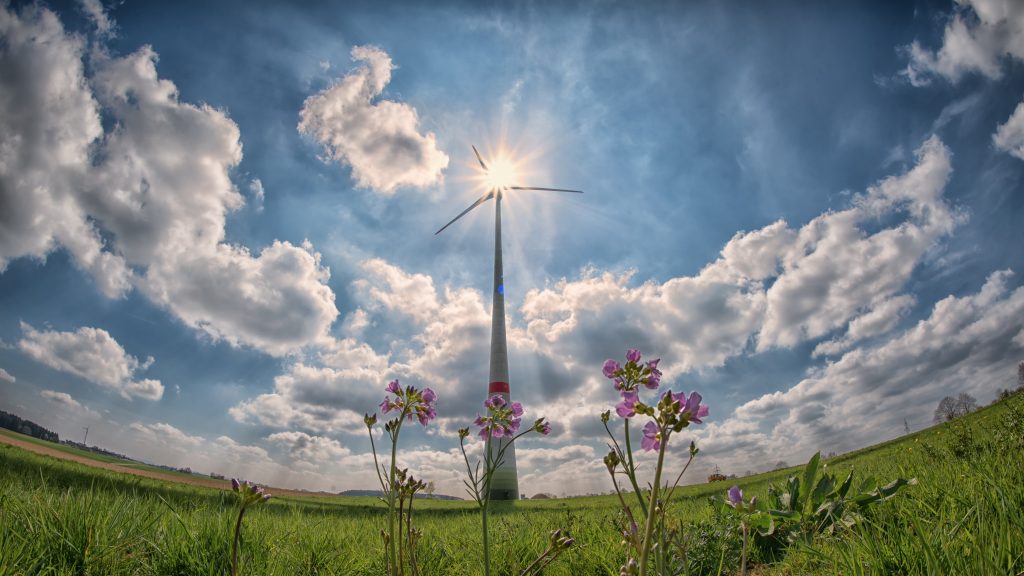 A green light in the Kremlin

A doubling of natural disasters to 400 events per year in comparison to the beginning of last century, flooding of large parts of St Petersburg, Murmansk and Arkhangelsk, and a meltdown of Russia’s permafrost with the consequent destruction of an important part of Russia’s oil infrastructure. These are just some of the doomsday scenarios that seem to have prompted the Russian government towards an important shift in environmental policy in the last few months. Now it will be interesting to see if this policy will lead to concrete action.

The Minister of Natural Resources Yuri Trutnev has recently developed a “climate change doctrine” that describes the negative effects that climate change could have on the Russian economy. Although seemingly obvious to the European observer, this doctrine signifies a radical change of thinking within the Russian Government. Russia has always held the opinion that measures aimed at combating climate change would do more harm than good to the Russian economy. This has been one of the main reasons why Russia, although it did ratify the Kyoto Protocol, has never been eager to take affirmative action within the Protocol’s framework. But now, according to the new doctrine, it is unchecked climate change and not the actions to battle climate change that may cause a reduction of GDP up to 5%.

The new climate change doctrine calls for structural changes to the country’s economy to enable it to adapt to new, extreme weather conditions and to help mitigate climate change. It also defines the development of incentives for the sustainable use of natural resources, a shift to energy-efficient technologies and renewable energy sources and increased fines for air pollution as main priorities. With Russia’s greenhouse gas emissions reaching their highest level in 2007 since 1994, this change in policy comes not a bit too early. Skeptics are, however, concerned that the Kremlin’s mindset is too much geared towards dealing with the effects of global warming rather than reducing actual emissions. The Russian government has still to specify concrete carbon dioxide reduction targets. Another concern is that this policy initiative may follow the way of many initiatives and get stranded in Russia’s bureaucratic quagmire.

Truth be told, the new policy is not the result of a broad public discussion. It has been formulated in typical secretive Kremlin fashion and it will no doubt take many years before environmental concern will take root in Russia’s collective consciousness. Still, the importance of the fact that President Medvedev and Prime Minister Putin have recognized climate change as a serious problem and threat to Russia’s stability cannot be underestimated.

There are other signs, too, that the Kremlin is taking the environment more seriously. Early this year Putin issued a directive that aims to increase the share of renewable energy generation from less than 1% to 4.5% of total energy generation by 2020. The Russian Ministry of Energy is working on an Energy Efficiency law that is expected be approved by the Duma this year. In addition, energy efficiency efforts in Russian society are growing. More and more social networks concerned with the environment arise and there are lots of energy efficiency related events and discussion groups. Will the new attitude stick? If my 15 years in Russia have shown me anything then it is that Russians can’t be taught anything they don’t want to learn. With pride as one of the main national characteristics it is useless to try and impose anything on the Russians. But the more praise they will get for its recent initiatives, the more chance there is that the same pride that hinders Russia from learning from the west, will make it live up to its own promises. Thus, there is a a chance for the international community, in the run-up to the Copenhagen climate talks in December, to help ensure that the road the Russians embarked on becomes a road of no return.

Read the column in the European Energy Review via via this link.