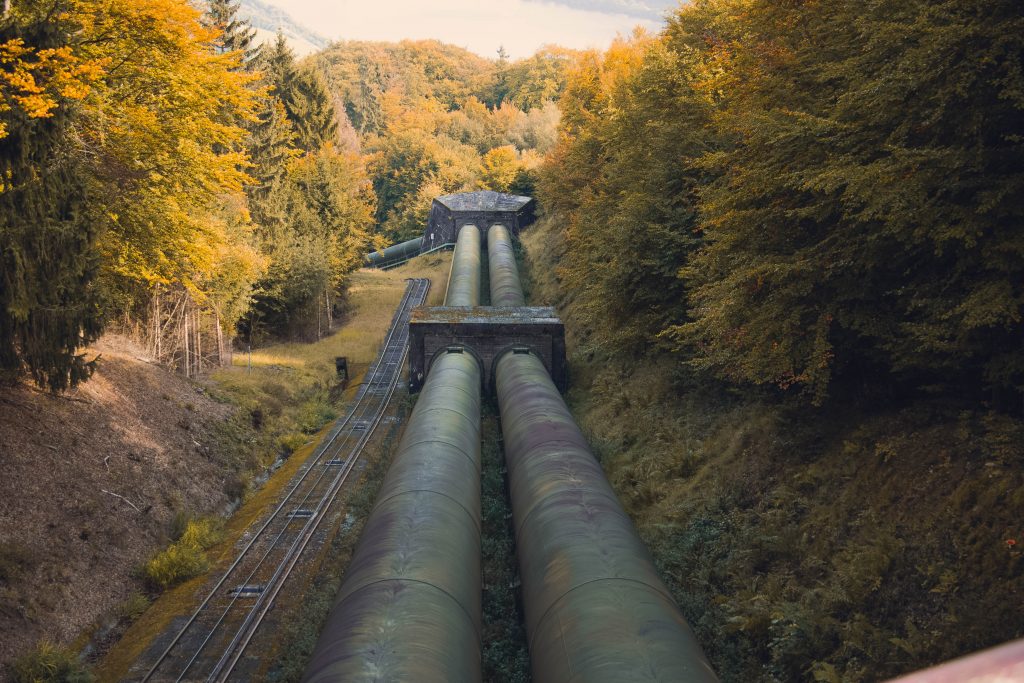 Ukraine, Russia and the EU have survived yet another gas crisis. They will probably survive the next one as well. But the image of gas as a reliable energy source has been tarnished.

The gas conflict between Russia and Ukraine is becoming something of a New Year’s tradition. Having first occurred in early 2006 and now again at the start of 2009, nobody would be surprised anymore if a new conflict would arise early 2010 or 2011. Moreover, the official evaluation by the European Commission of the recent gas crisis in which EC experts equally blamed both Russia and Ukraine for the gas deadlock may actually increase the chances of such a repetition of the recent events.

First of all one should bear in mind that Russians usually act and negotiate on the basis of raw power positions and not so much on the basis of the common good or long-term interests. From the Russian point of view Russia holds the stronger position when compared to the European Union. This feeling of strength results partly from the fact that the EU depends for 25% of its gas supply on Russia. The Russians think that it will be easier for them to diversify their exports than it will be for the EU to diversify its imports. Also the lack of unity in the EU’s energy policy and the sometimes disrupting influence by the new EU member states makes the Russians even more certain that the EU will not be able to reduce its gas dependency of Russia to less than 25% of its total – and growing gas – needs.

But in addition to objective energy dependency one should also never forget that the Russian perceives himself as being generally stronger, tougher and more resilient than the European. The Russian, after all, ‘lives in the largest country in the world, a former empire back on its way to become one again’ and the Russian ‘has lived through ages of hardship unimaginable to the European mind’.

From the Russian point of view, the conclusion of the conflict’s evaluation shows the EU’s underestimation of the role of the Ukraine. To the Russian Government but also the man and woman in the street it is clear that Ukraine is in a state of political, social and economic crisis and that, obviously, it has been manipulating the EU to become a party in the price negotiations between Ukraine and Russia. Ukraine is politicizing the conflict and its president and prime minister are fighting out their own battles at the expense of the European consumers. Moreover, the Russians consider that Gazprom’s actions were no surprise as Ukraine had been well warned in advance. Also the fact that Ukrainian gas valves remained shut even after Russia had already resumed supplies – and that Kiev boldly banned EU and Gazprom officials from visiting the central control room of Naftogaz Ukrainy and its underground storage facilities in defiance of agreements made – clearly shows who is to blame. The conspirationalists among the Russians point at the US as the main backer of the Ukraine in an effort to exert control over its gas pipeline system and as the main source of Ukraine’s confidence and assertiveness in the gas conflict. According to them the role of the US in the gas conflict is not unlike the role it played in the conflict between Russia and Georgia.

Russian public opinion isn’t concerned with the question who is losing most; Russia, Ukraine or the European Union. In Russia the predominant thought is that ‘it is our gas; we’ll be happy to supply it to our European neighbors; but not at any price’. And maybe it is alright to leave all parties with their respective opinions. Emotions aside, the gas conflict may not have been as damaging as we think and maybe there were no real losers. Ukraine gained what it wanted; Russia has proven that Ukraine is weak, unreliable and no party for speedy EU or NATO accession and the EU has proven it can act in a non-partisan, united and pragmatic way when dealing with Russia. The only real loser may be gas itself as the image of gas as a reliable energy source has suffered beyond easy repair.

Read the column in the European Energy Review via this link.