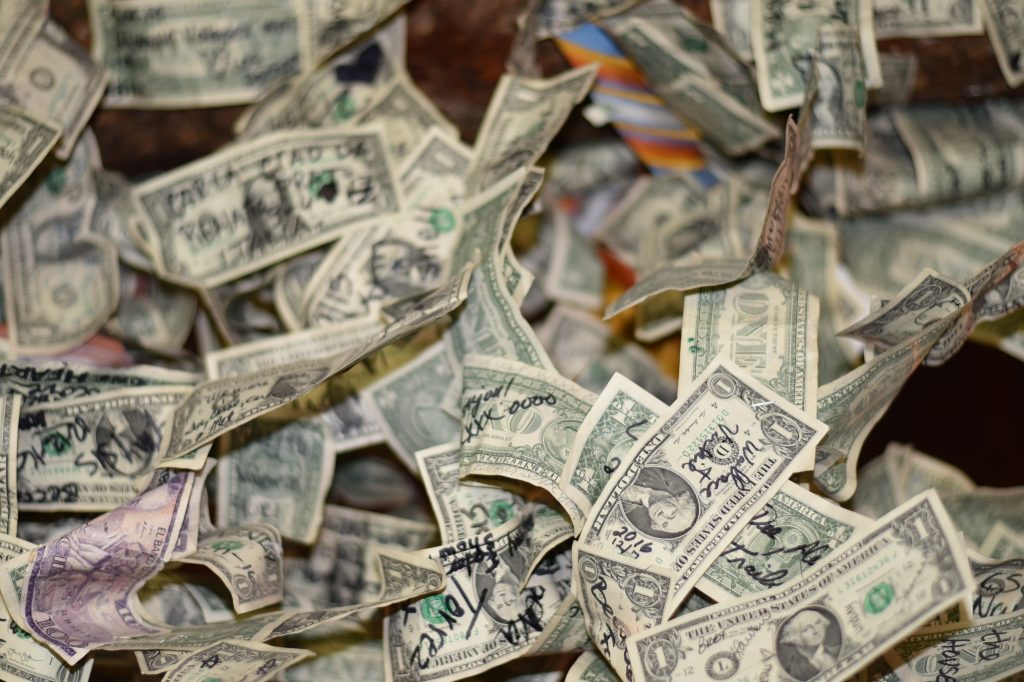 The Chinese word for crisis, John F. Kennedy once said, is composed of two characters. ‘One represents danger, and the other opportunity.’ Russia’s power sector is facing a crisis, which will bring hardship but may also open up new opportunities.

Russia’s power companies are hit hard by the global liquidity crunch because they need large amounts of cash. The investments they need to make to bring their outdated technologies and severe under-capacity to levels appropriate to a modern country, reach into the hundreds of billions of dollars. Furthermore, the energy distributors require liquidity because they receive payments from energy consumers by the end of the month whereas they have to pay immediately for the electricity they buy on the wholesale market.

The liquidity crunch is compounded by additional problems. First there is the prospect that the government will decide to cap tariff increases in 2009. Prime Minister Vladimir Putin stated in December that the government could delay raising prices in order to ease the cost burden for households. And Russia’s big oil, metals, chemical and automotive companies are fervently lobbying for a reduction of their energy costs. Higher tariffs were a crucial assumption on the basis of which foreign investors decided to enter the Russian power market. Without them they will be unlikely to be able to fund much needed investments and ultimately make a profit.

The second problem is that demand for energy has dropped partly thanks to a drop in industrial production, but also thanks to an uncharacteristically warm winter in November and December. Some distribution companies expect electricity demand to fall by 30% next year. True, it means the companies need to invest less, but they fear that this is more than outweighed by the loss of revenue. Thirdly, the energy companies face a rising tide of nonpayments. Many regional energy distributors are reporting 10% to 30% non-payments.

And lastly, the Russian power sector is already over-leveraged. Investment programs have been largely carried out with debt financing that will need to be periodically serviced. With the chances of refinancing or debt restructuring being slim, the companies will need to find money elsewhere.

In a clear sign that the Russian energy sector is losing its appeal to investors, German utility RWE backed out of its planned acquisition of a 49 percent stake in production company TGK-2 last September. Other investors have also been reported to defer their investment plans in Russia. In the meantime, the electricity producers have requested $50 billion in cheap loans from the government to finance their investment programs.

So what will happen in 2009? There will be large-scale layoffs to begin with. Energy producers may start to buy up distribution companies. Companies with state backing like Gazprom will become even more dominant on the power market as they will be the first to receive state funding. Although the possibility of a renationalisation of the power sector sounds extreme, it has happened before in other sectors of the economy. At the very least the government will interfere in the liberalization plan.

On the positive side, it is already becoming cheaper to build as prices for labor, building materials and even turbines are dropping at an accelerating rate. Consumers, distributors and generators may also finally start to do something about energy efficiency. While etymologists argue about the correctness of Kennedy’s statement, it is a comforting thought that there is at least a chance that the cash crunch will lead to positive changes in Russia’s energy sector and will open up new opportunities.

Read the entire column in the European Energy Review via this link.