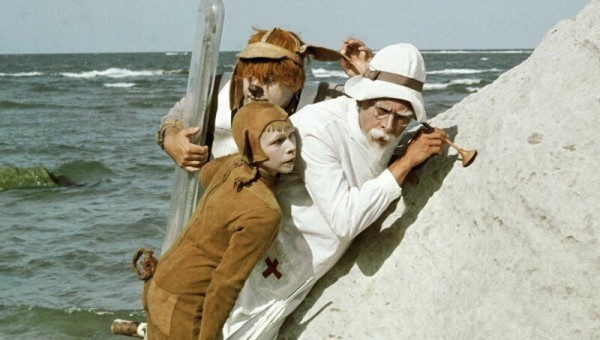 Today I spent the whole morning happily humming a merry tune I just heard on YouTube. While having my second coffee later in the morning I wondered where my good mood came from. After all, recent weeks had not brought me anything but bad news about Russia, the country that was my destination 26 years ago and that has become my destiny ever since. The Russian constitution is about to be changed to allow for unlimited presidential power. A law is being prepared to give the police the right to open up cars and apartments without any reason and if that wasn’t enough it will also provide the police with the ‘privilege’ of being able to shoot you without being held accountable for it. The last independent newspaper, Vedomosti, was brought under Kremlin control. Soon we will be obligated to register our mobile phones with the state. And with the recent QR codes needed to go outside, over two hundred thousand biometric cameras with facial recognition in Moscow alone and the use of geolocation and medical data, not only the media, but every individual in Russia will soon be living under totalitarian control.

So yes, there are some days that I ask myself: “Why do I need all this?”. Luckily, there are other days when I discover and learn things in Russia that lift my spirit above the fog of the daily bad news. And today was such a day. My excellent mood came from this happy tune that I had never heard before. 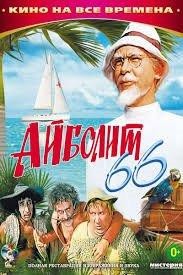 It turned out that the tune I was humming came from a song called ‘Eto dazhe khorosho, shto poka nam plokho’ or in free translation: ‘It’s actually good, that we have it bad for now’. As you can imagine, in the face of all this recent bad news, the name of the song brought a smile to my face and I decided to learn a little more about it. The song came from a 1966 children’s movie called ‘Aibolit-66’ (Ayithurts-66) about the Russian version of the famous veterinarian character Dr Doolittle. In Russian, he is called Dr Aibolit (Dr Ayithurts). Dr Aibolit travels to Africa with his helpers – the monkey Chichi and the dog Avva – to cure the monkeys there who fell ill. While fulfilling their mission, Dr Aibolit, Chichi and Avva repeatedly overcome ordeals created for them by the bloodthirsty and merciless pirate Barmaley who is trying to capture them. 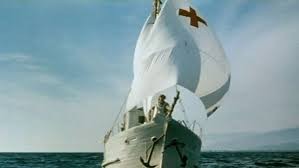 In the song ‘It’s actually good, that we have it bad now’ Dr Aibolit sings that it is thanks to answering the call to adventure to help the monkeys in Arica that they learned “how to deal with the abyss and how not to fear roaring rumbling storms”. He sings to Chichi and Avva that if it weren’t for the ordeals created by the pirate Barmaley “We wouldn’t have known we’re actually heroes”. And that without these troubles “We wouldn’t have known that in the face of misfortune we don’t ooh or aah neither moan nor groan”, and that this is why “It is actually good, that we have it bad for now”. 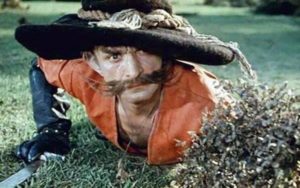 I heard a lot in these simple words that resonated with me. I strongly believe that it is hardship that shapes our character and personality. I also feel that often the times of struggle are the times we remember most dearly later in life. On top of all that, I was struck by the coincidence that some months ago I started a series of lectures about the importance of becoming the hero that live inside of each of us. In my lectures I point out that ‘becoming the hero in us’ is especially important when ‘we have it bad’. 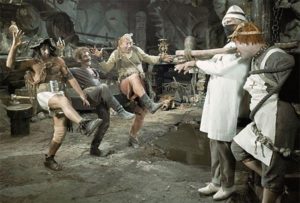 Not only Soviet kids in the sixties and seventies of the last century loved this movie about Dr Aibolit. On the face of it the movie was a kind-hearted musical fairy-tale but on a deeper level many of the movie’s phrases contain insinuations pertaining to the Soviet reality of the time. Because of this double meaning, Soviet adults loved the movie as well. Soviet censors even prohibited movie director Rolan Biykov filming a sequel to his movie about Dr Aibolit because they feared it would turn out to be an anti-Soviet movie.

I do not pretend to know how life must have been in the Soviet Union of the late nineteen sixties, but I assume that adults perceived these songs with a predominant sense of irony. Today, over fifty years later, I think I am allowed to overlook the possibly intended irony of the words ‘It’s actually good, that we have it bad for now!’ and simply draw inspiration from them as I feel that, in my interpretation, these words fit my life philosophy.

It does not matter how we deal with difficulties in life, just as long as we deal with them in whatever way we can. Humor, irony, creativity, inspiration, they are all valid coping mechanisms. The important thing is that, from time to time, we stop looking at our feet to see what is at the horizon. And that by doing so, in spite of the worst that is happening around us, we try to make the best out of what we have inside us.

This is the reason why I will not be able to leave Russia yet. Whenever I lose heart and want to surrender to the difficulties around me, there is someone or something in this special and multifaceted country lifting me up and reminding me that if it weren’t for my troubles, I wouldn’t have learned ‘how to deal with the abyss and how to not fear roaring rumbling storms’. In the dark moments I remember that we all face our own versions of the merciless and bloodthirsty pirate Barmaley. Whether he is around us or whether we fight a Barmaley inside of us, without overcoming his trickery ‘we wouldn’t have known that we’re actually heroes’.

So even when I read that foreign engineers will now need FSB approval when they want to come to Russia to install their equipment I smile and make a little dance while singing the last two phrases of Dr Aibolit’s song: “Eto otjen khorosho, eto otjen khorosho shto nam otjen plokho!” (It is particularly good, it is exceptionally good, that we have it unbelievably bad!).